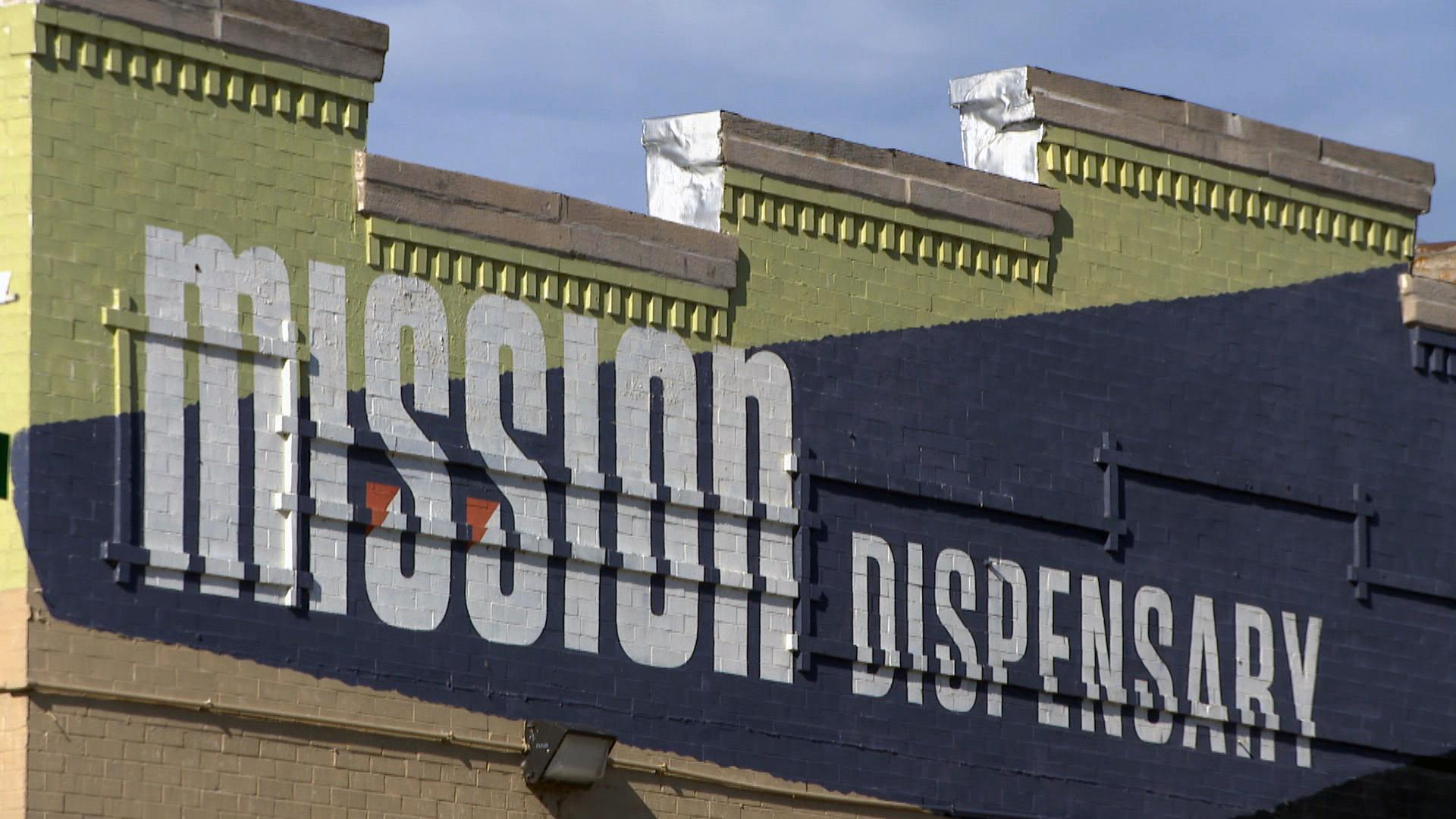 It’s been one year since recreational marijuana became legal in Illinois.

Since then, more than $1 billion of weed has been sold, and the state has expunged hundreds of thousands of marijuana-related arrests.

But the state’s cannabis program has also come under heavy fire from equity advocates, who say people of color have been locked out of opportunities to open dispensaries.

“We’re not done. This is our first attempt at trying to dismantle something that’s about 80 years coming,” Hutchinson said, referring to the war on drugs. “I don’t think there’s a finished product just yet.”

That comes as many dispensary applicants in Illinois complain the process has been endlessly frustrating, without a clear timeline for when they might be able to open a business.

“What stings the most is when we get these reports about how much money is being made. We’re up to close to a billion dollars, and none of us have been approved. It’s just not fair,” said Marc Pullins, who tried to get a marijuana dispensary license on Chicago’s South Side.

Hutchinson disputes the belief that anyone is being locked out of a dispensary license in Illinois, and says that while the rollout has been slow, the intention and goal of making the marijuana industry more equitable is still intact.

“This is a time for when we have to find all the mistakes, all the things, and keep working,” she said. “We had a major goal that was broken down into three pieces: how do you change the face of the industry, what do you do with the money, and how do you undue past harms. Even in the face of a global pandemic we have been trying to work on all three of those fronts.”

One of the methods in that approach is a community reinvestment program, which recently awarded $31.5 million in grants to community groups in neighborhoods “hardest hit by the failed war on drugs,” according to a press release.

Note: This story will be updated with video.