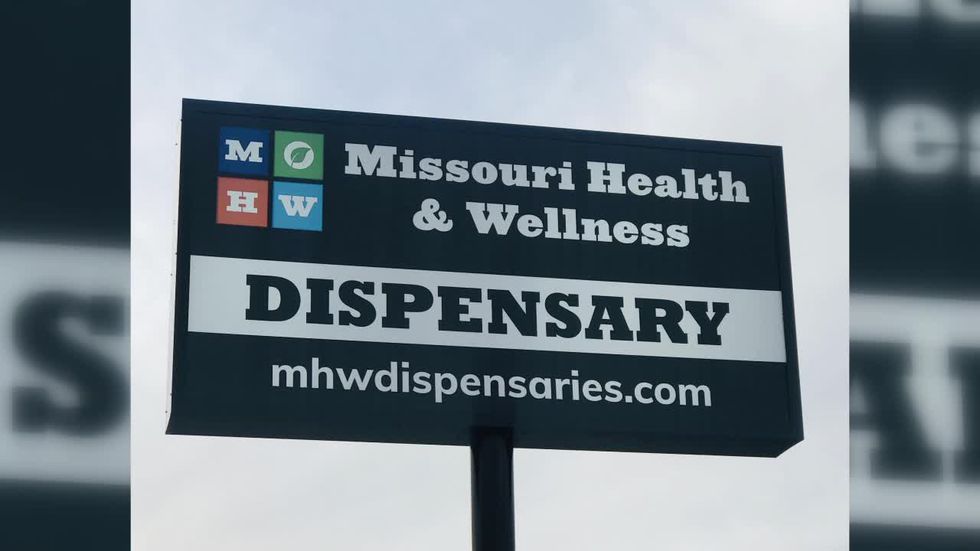 KIRKSVILLE, Missouri (KYOU) – Medicinal marijuana may have some negative connotations attached to it but Kathleen Beebe who is the regional manager of the Missouri health and wellness dispensary says it is actually quite beneficial, especially to veterans.

“I was talking to a veteran yesterday who said when he came home from his tour he had PTSD and I think he listed about 10 medicines he was on and they were all some pretty strong serious medicine and he said they weren’t working for him and he tried cannabis and now he doesn’t have to take any more of those medicines.”

she says there is a tax on it designed just to help veterans in need.

“With the Missouri program there’s a 4% marijuana tax and that goes 100% to veterans programs to support the veterans.”

she says the medication is used for issues with PTSD, anxiety, sleep disorder, cancer, epilepsy, Parkinson’s’, and more. Some of the negative myths around cannabis use according to Beebe are just that.

“There are stories about people who smoke cannabis or marijuana are lazy or aren’t contributing to society and that’s just not true, in fact, people often get their lives back after using cannabis as medicine.”

There is a campaign called it’s my medicine that allows those suffering to voice their experiences once they turned to cannabis for relief.

She says if you are a Missouri resident experiencing those symptoms, then be sure to have that talk with your doctor first.